Grab your lawn chairs and celebrate summer with a family-friendly, live, outdoor concert on the Momentary Green! Guest curator Anthony Ball presents a Mid-South regional songwriter showcase featuring Justin Logan and Michael Fields Jr. The night will kick off with the new sound of Midwest roots music from blues/rock rising star Justin Logan, followed with smooth jazz by nationally acclaimed artist Michael Fields Jr., who is currently riding national charts with his latest single “Get Up On It.”

Presented on the Coca-Cola Stage.

Curator Anthony Ball is a Northwest Arkansas musician and entrepreneur. His booking agency, Smoothman Music Productions, provides premier entertainment for corporate shows, festivals, and private events.  Anthony’s newest venture is Music Moves, a nonprofit he co-founded to educate and engage the community through Black music. When Anthony is not performing on stage, you’ll find him producing shows for live and virtual performances, coordinating high-profile events, and working with community leaders to promote inclusion.

Justin Logan is an Oklahoma multi-instrumentalist, songwriter, and producer. As obsessive as he is talented, Logan brings something new and exciting to the ever-steady Oklahoma scene. Popular Oklahoma music blog Make Oklahoma Weirder described the live experience as: “a combination of pop, rock, and soul into a slick blend that helps him stand out from other singer-songwriters. At Norman Music Fest, he and his band caught up with friends and electrified the Bluebonnet Bar Stage with a groove-filled late Thursday night set.”

Described as “one of Oklahoma’s best and brightest” by Oklahoma Songwriter’s Podcast, Logan splits his time between producing records in his Ada-based studio, playing guitar for Chance Anderson Band, and pumping out his own music. 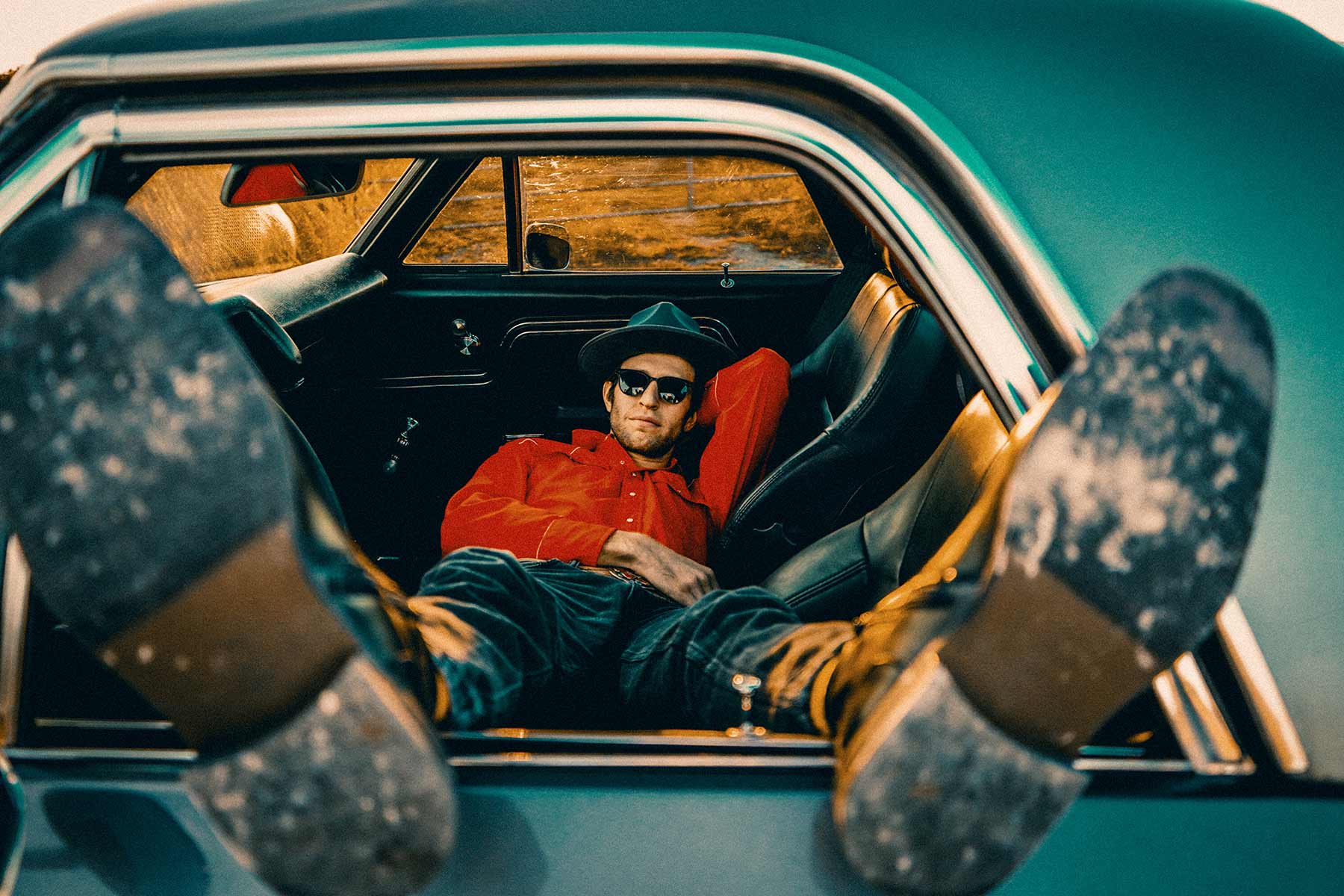