In Some Form or Fashion

(born 1981, Billings, Montana; lives and works in Portland, OR) was raised on the Apsáalooke (Crow) reservation in Montana. Red Star’s work is informed both by her cultural heritage and her engagement with many forms of creative expression, including photography, sculpture, video, fiber arts, and performance. An avid researcher of archives and historical narratives, Red Star seeks to incorporate and recast her research, offering new and unexpected perspectives in work that is at once inquisitive, witty and unsettling.

Red Star has exhibited in the United States and abroad at venues including the Metropolitan Museum of Art, New York and the Brooklyn Museum, Brooklyn, NY, both of which have her works in their permanent collections. She has also exhibited in Fondation Cartier pour l’Art Contemporain, Paris, France; Domaine de Kerguéhennec, Bignan, France; MASS MoCA, North Adams, MA; Portland Art Museum, OR; Hood Art Museum, Hanover, NH; St. Louis Art Museum, MO; Minneapolis Institute of Art, MN; and the Frost Art Museum, Miami, FL, among others. Her first career survey exhibition, Wendy Red Star: A Scratch on the Earth, was on view at the Newark Museum in New Jersey through May 2019, concurrently with her first New York solo gallery exhibition at Sargent’s Daughters, NY.

Red Star holds a BFA from Montana State University, Bozeman, and an MFA in sculpture from University of California, Los Angeles. 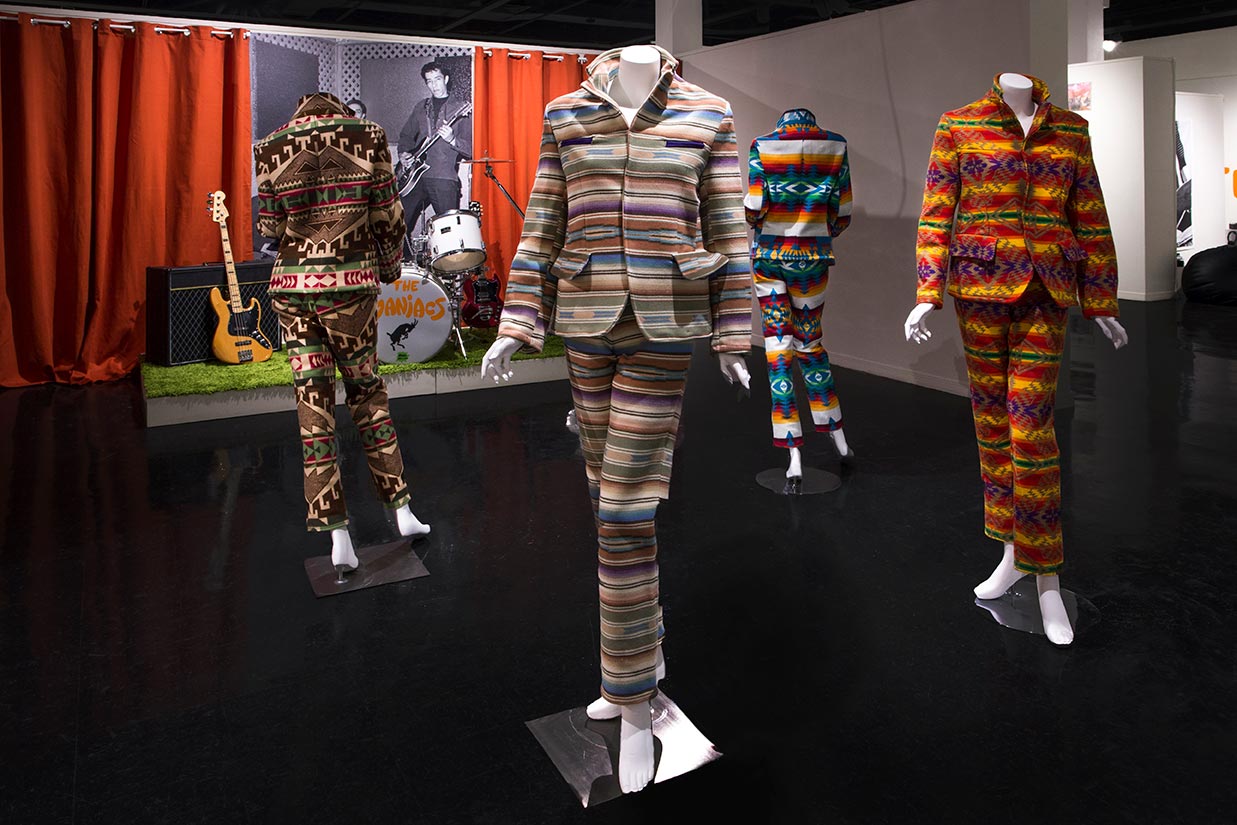 Return to In Some Form or Fashion